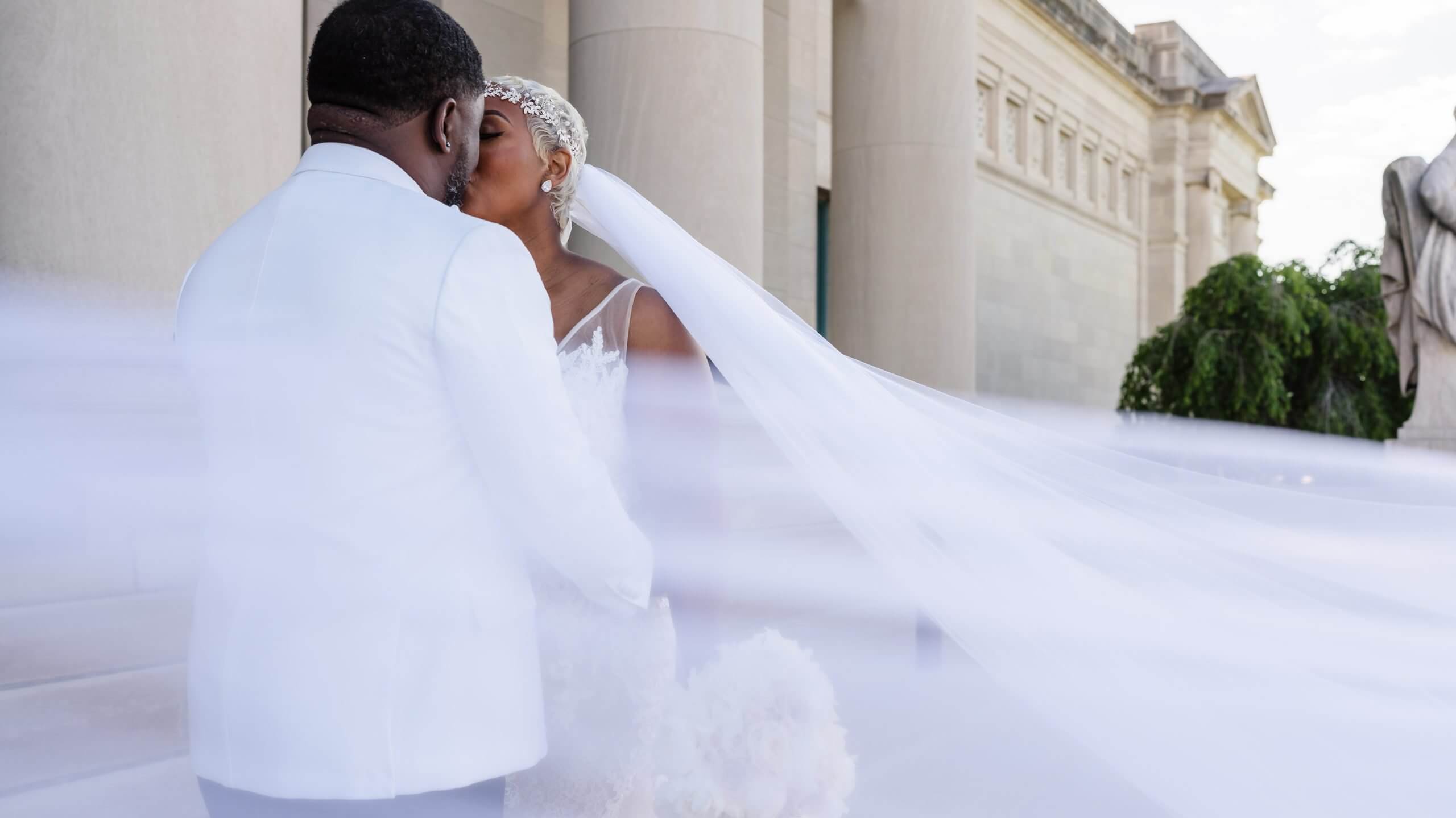 Derek and Kietra are some of my most recent clients and they were an absolute joy to work with!

My wife and I had a great time the entire day, and their family and wedding party was a joy to work with as well. And first, like with most wedding days, we have the getting ready photos. The bride's dress was beautiful, and everyone was excited and overjoyed. Not only this, but this wedding was special, as the groom's suit was also white, which was a cool change of pace.

The ceremony was held at the Third Degree Glass Factory, a venue with probably the most amount of every photographers dream: natural light.

In all seriousness, the venue was beautiful and worked well with everything else at the wedding. The venue was the nicest compliment to all the colors in the photos.

The groomsmen and bridesmaid photos were taken at Art Hill, a hill in Forest Park where many events are held and a museum that lays near the top, which is where the photos were captured. I thought it was the perfect place to shoot the photos with a neutral-colored backdrop. Some drinks were had and so were some good poses, and the entire experience was overall a good time.

Afterward, I captured photos of Derek and Kietra at Taylor park. Most of the photos were taken at the central fountain surrounded by the overarching structure. Taylor Park was beautiful, it had some great greenery and a beautiful fountain. All this made for a very good backdrop, and the photos turned out to be amazing.

After that was all done, everyone went back to Third Degree Glass to talk and prepare for dinner and the party.

After the toasts were done, I got some nice detail shots of the cake, which looked stunning. After that, dinner was served by one of my all-time favorite places, PAPPY'S BBQ. If you have never eaten at Pappy's you are missing out! Once everyone had finished their meal, Derek and Keitra cut the cake and I got some of the funniest first bite photos. You can tell they were having fun.

So once the cake was cut, and everyone had their cake and ate it too, it was finally party time. Derek and Keitra held the first dance, which was tons of fun to shoot. Everything you'd expect at a wedding party was there. All the heartfelt moments of the father-daughter dance and the mother-of-the-groom dance. The bouquet toss was a good time as always to take photos of with all the craziness. Everyone had a good time and the songs were amazing and played by DJ Micro. Alcohol, snacks, not sure what else you might want at a party, but all the things that have to be there are there.

Overall, this is one of my favorite weddings I've shot.

It was a lot of fun, there were great vendors to help make the photos that much better, everyone in their family was great to work with, and Derek and Keitra are an amazing couple, and I wish nothing but the best for their future endeavors! 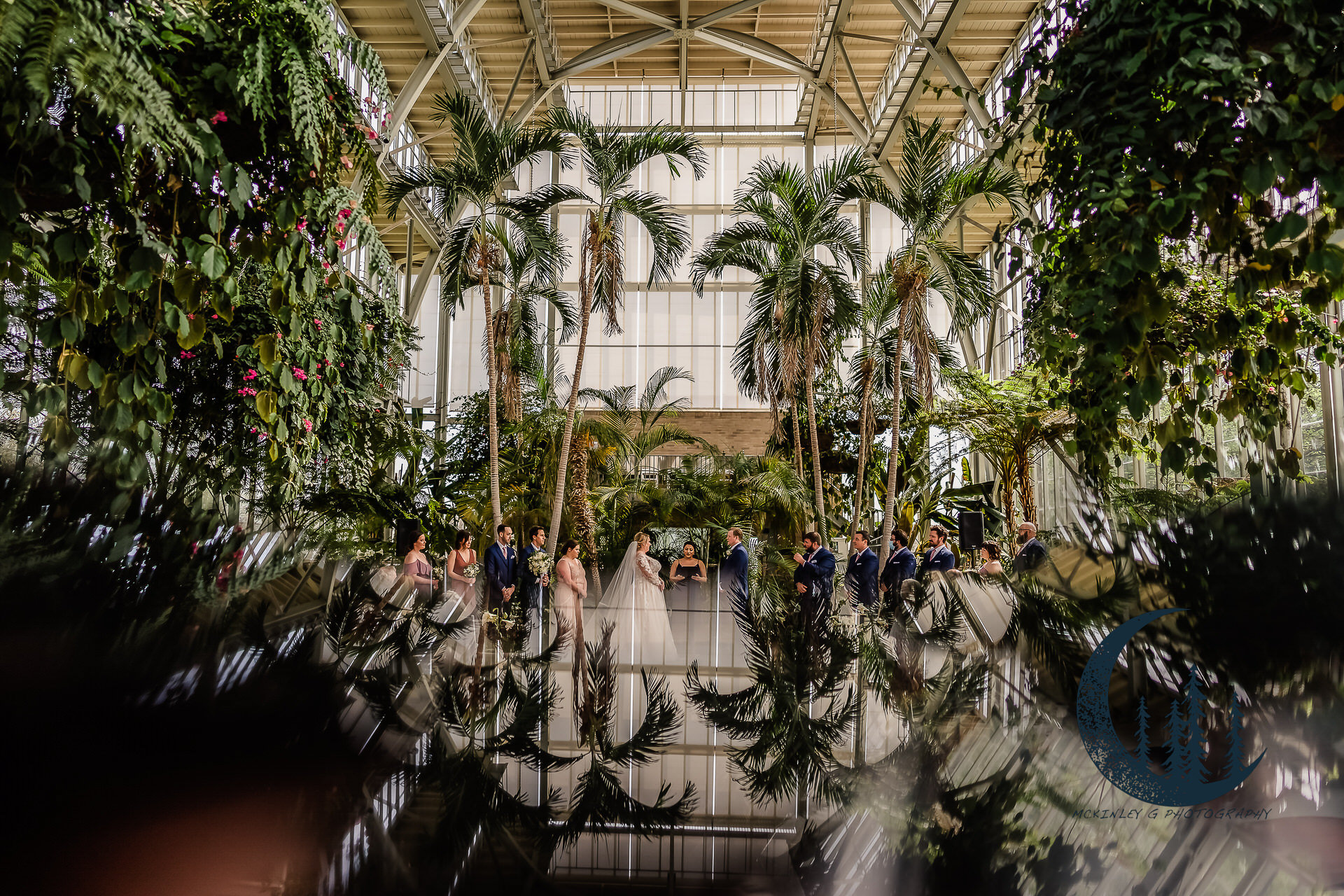 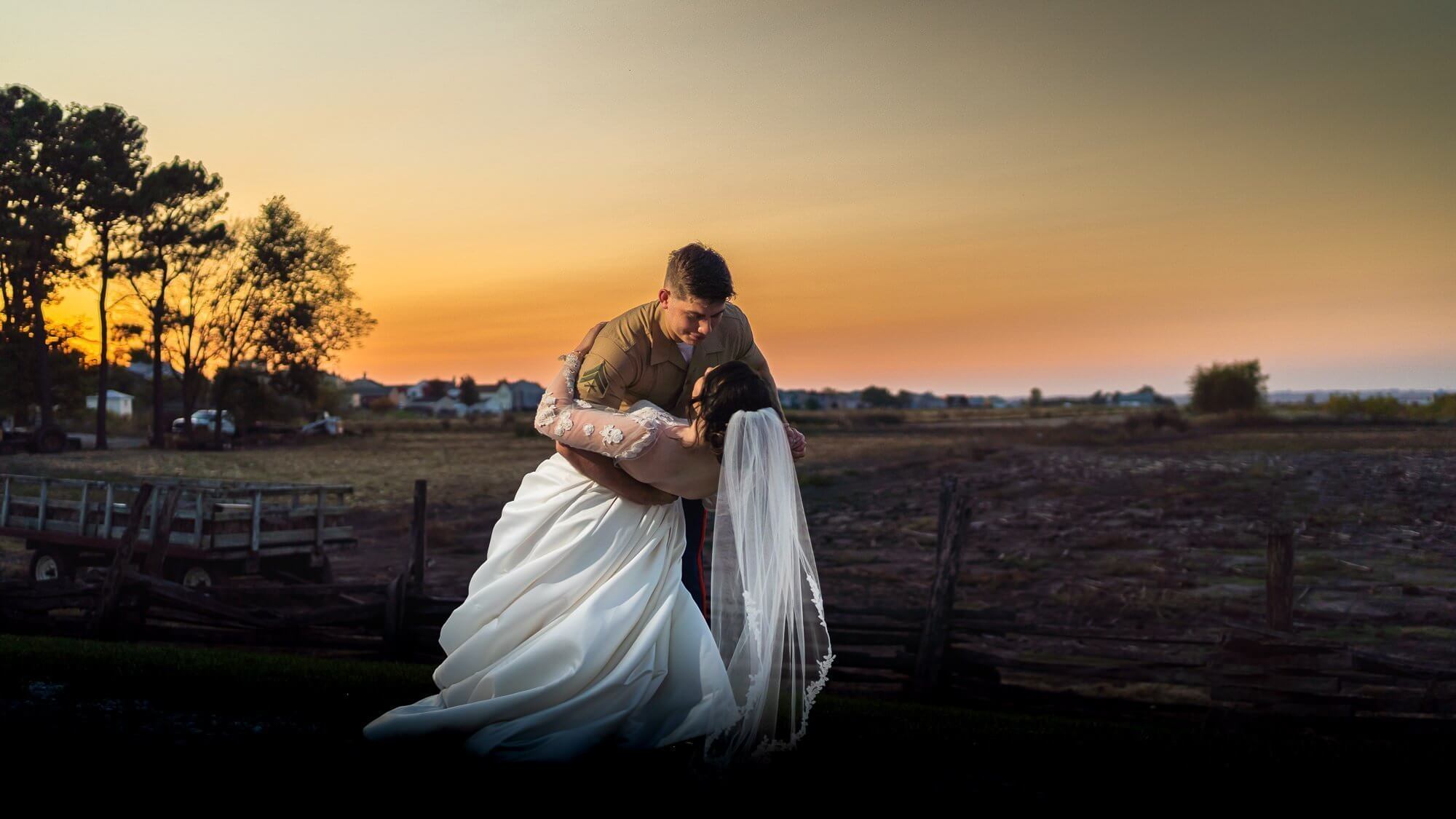 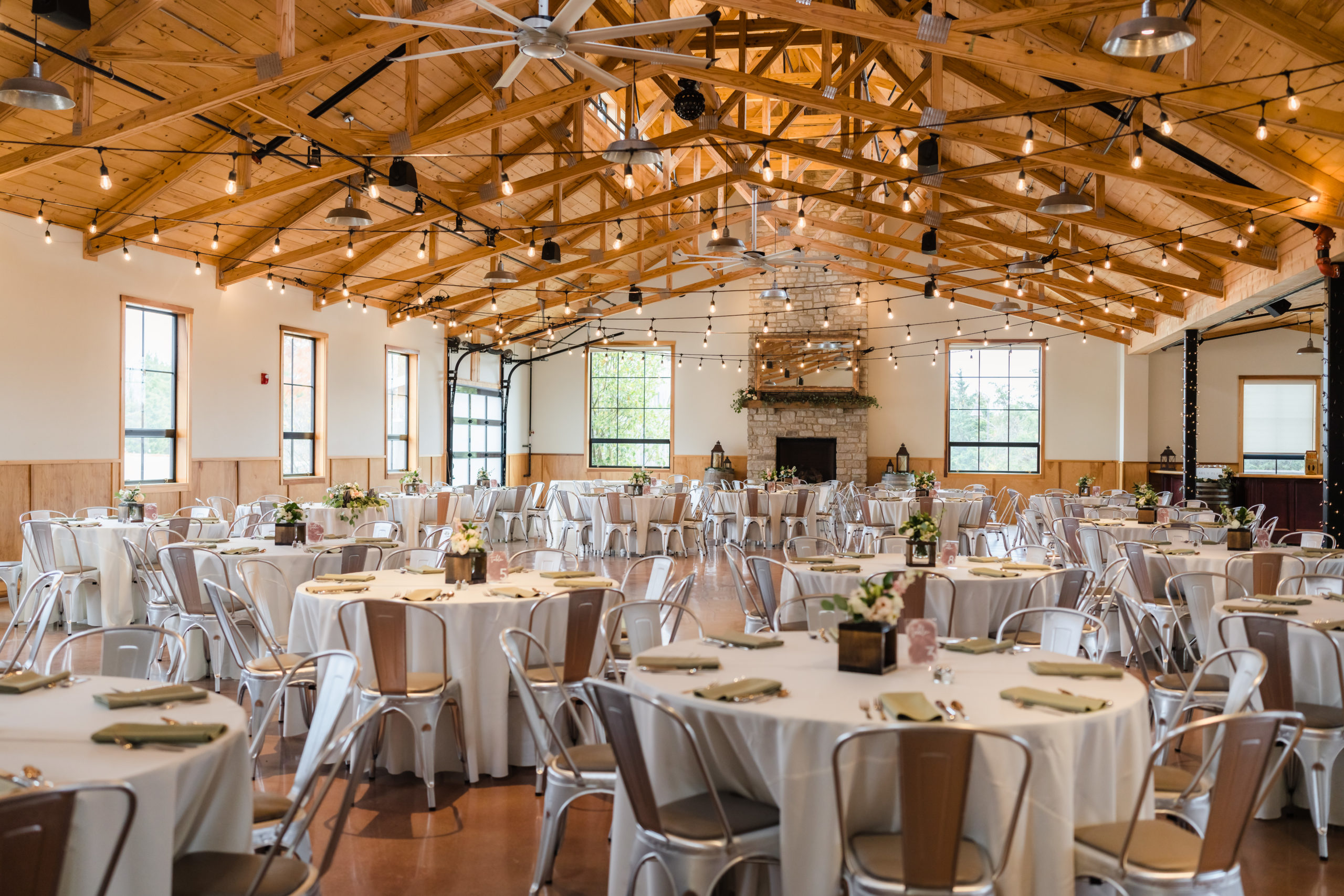