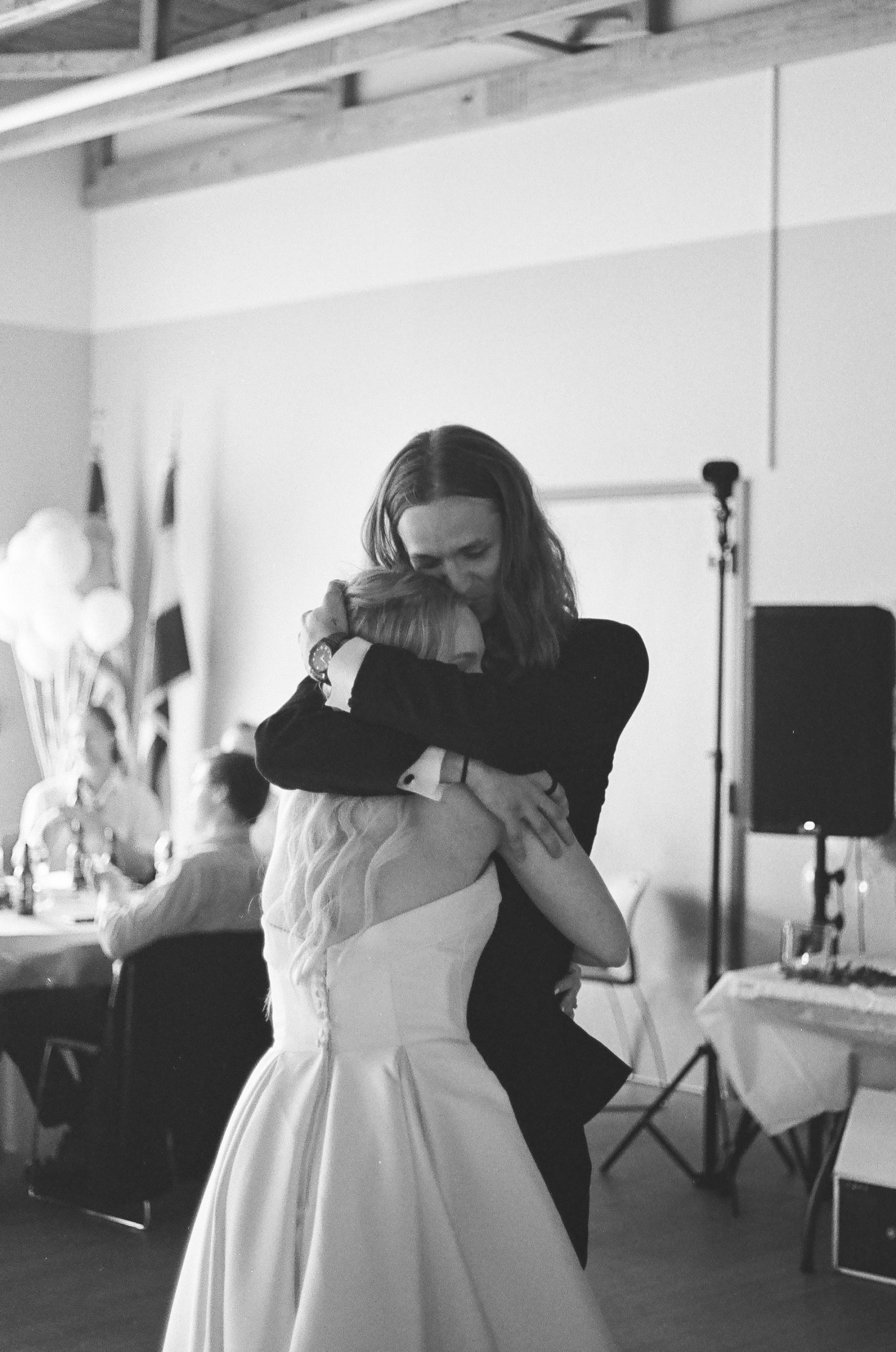 I am what some might call a hybrid photographer.

I carry both of my digital professional Sony Cameras on a wedding day. I enjoy shooting my Sony cameras and love what I am able to produce from them. One of the best things about them is that I can shoot as many photos as I want, and the only thing limiting me is the space I have on my SD cards, which is quite a bit, close to 3000 images per card. That is an insane number of photos and I do not even come close to that amount on a wedding day.

I only carry one film camera, a Canon AE-1, and I love this little camera. It is manual focus, so some images are not tack sharp like my digital Sony cameras that I mentioned above. But I think that is part of the nostalgic feel of the film. It doesn't have to be insanely sharp to tell your story.

Film Sharpness on a wedding day.

So let's narrow this down, film can be sharp or in focus as we call it. So much so that you might not be able to tell that much of a difference if the digital images were side by side with the film images. Film has a feel that digital doesn't, and in my opinion isn't able to be re-created with a digital camera.

The Feel of film on your wedding day.

Film has its own unique personality. It has some grain and can look soft. It's just different, and you can see it very easily when you just get that feeling from film images that you don't get from digital.

Just a few images on one roll

You get anywhere from 24-37 exposures on a film roll. Twenty-four to thirty-seven...that's it.

Think about that for a second, how much slower you would have to work as a photographer to get those images in focus, and the thought that has to go into every single image you are trying to capture.

Once the images have been captured you can't review them. You have to wait until they are developed, so the photographer needs to slow down and make sure they have it right.

That is one roll, and that is all I bring with me to a wedding.

How I work personally with film

Here is what I do, now not every photographer does it this way but it works for me. I carry one roll of film, just one. As I said before you can't review these images, so I have no way of knowing if they are going to come out right or not. I am confident in my ability as a photographer, and I know that most of the images will turn out the way I want them to.

So I pick moments throughout the wedding day (getting into the dress, first dance, and some portraits) to fill the roll with. I take a couple of images to try and make sure I am covered. On a roll of twenty-four exposures I normally get a little under half of the images are good enough to be delivered. I really want the main shots listed above, and then a couple of happy accidents thrown into the mix (which are the best and sometimes most memorable).

Once I get home I remove the roll and take it to the Schillers here in the St. Louis area.

I have them scan the film for me and put them in dropbox. This is the only time these images are in digital form. I load them on my computer and print them from my Canon Pro 200 printer.

I DO NOT deliver these images in digital form with the rest of my couples gallery. Why? Because I think personally the couple should get their images printed but most of the time they don't, this way if they want these images that have a more nostalgic feel then great, I will print them for them and they can display them however they want.

I don't want you to think that I am holding these images hostage, they do get similar images in digital form, but as I said before, the look of these images is completely different in your own hands.

What did we learn?

So do you want a film photographer for your wedding? Well, that question is for you and you alone to answer. Things can and have gone wrong on both sides of photography be it digital or film. The question is, do you want that film look? If you do but also want the safety of digital then find someone like myself to shoot both in a hybrid style.

Over the past few months film has been getting more and more attention event from leading professionals, so it would seem that film is not going anywhere anytime soon.

In my opinion, film is an amazing medium and I love using it, and it's such a fun challenge to take on. 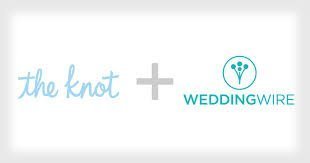 How to Find a St Louis Wedding Photographer 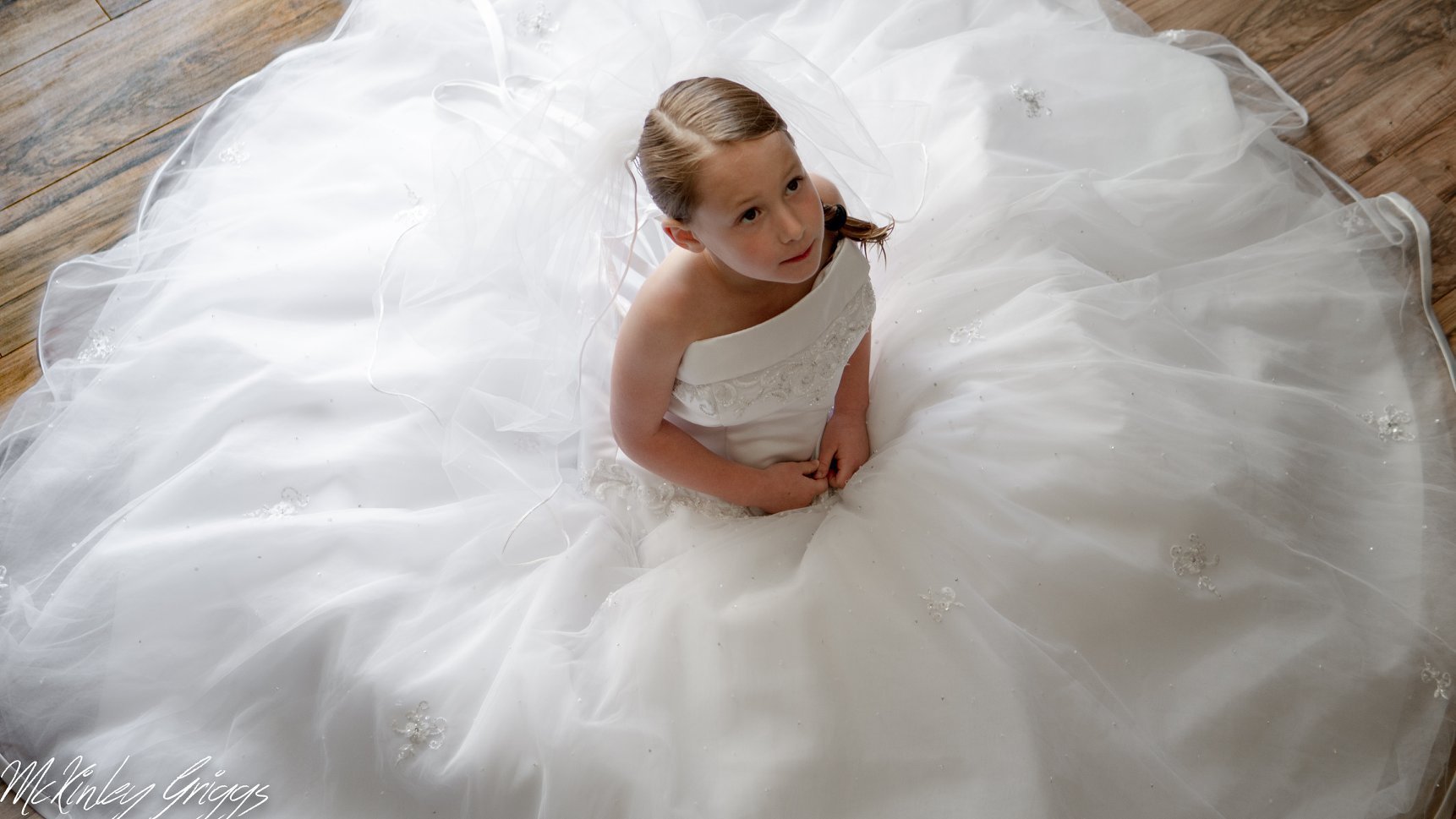 “Little Bride to Be” Photo Shoot 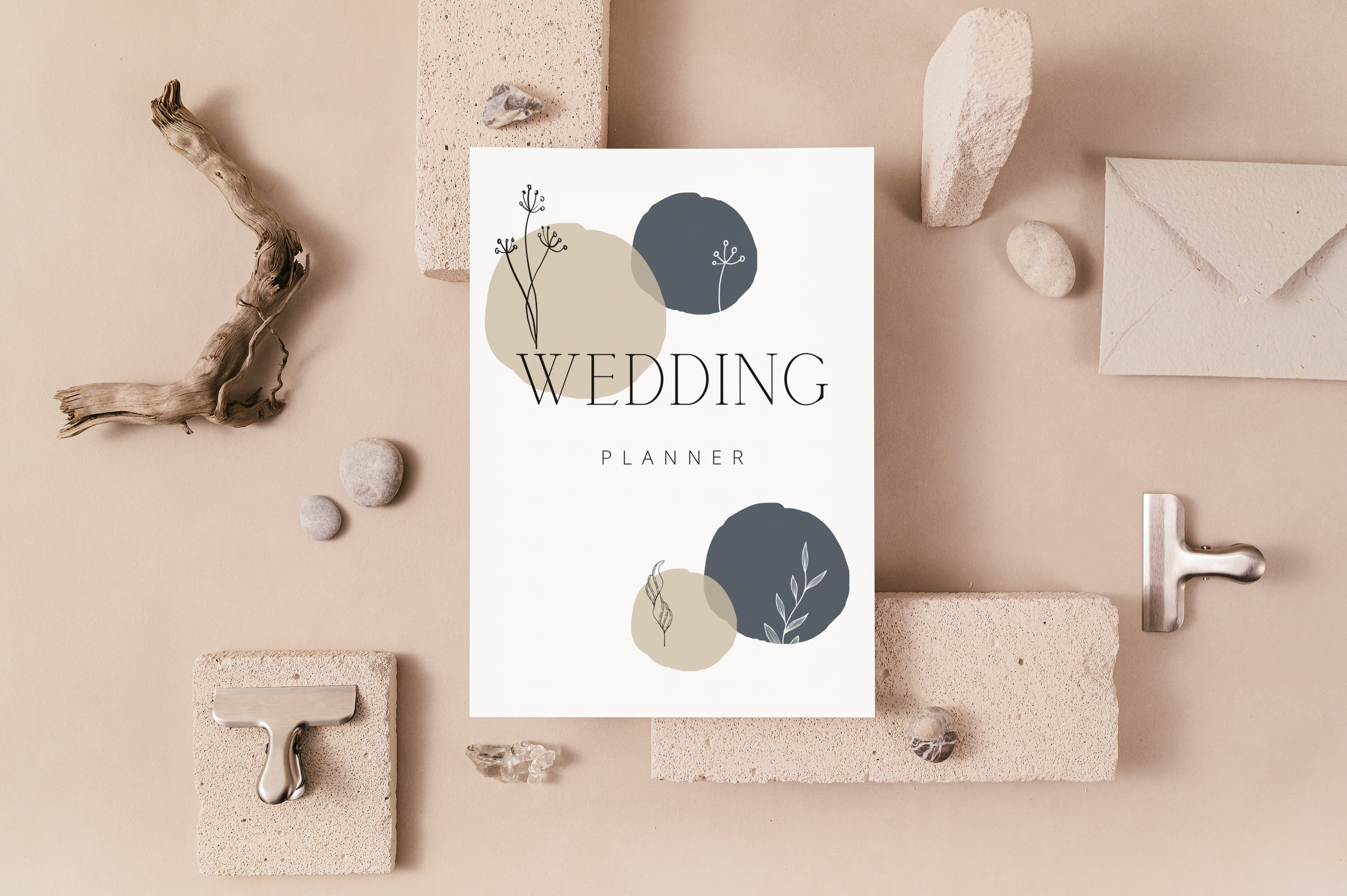